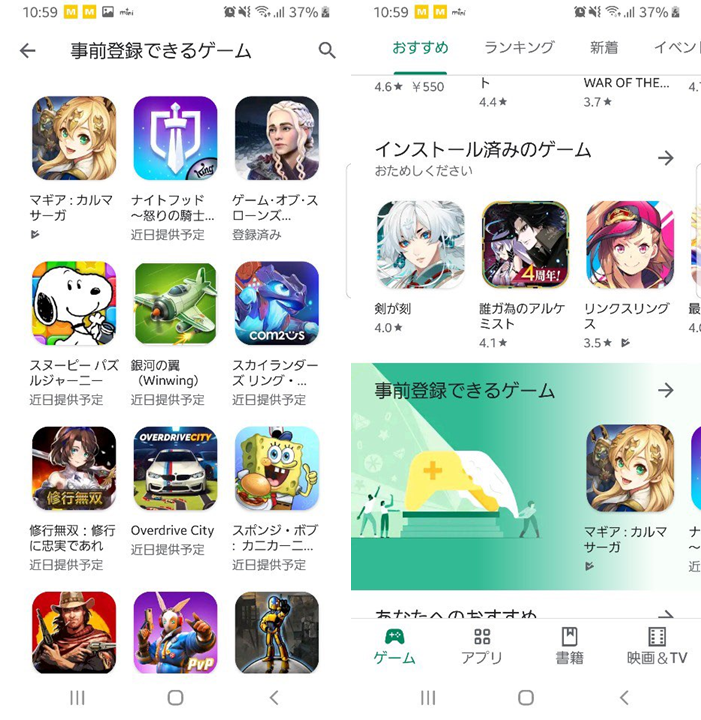 It is unusual for Korean game to be ranked first on Google Play Japan. At this trend, we expected to exceed 100,000 by the time of the release. In addition to Google Play, the pre-registration platform 'Reservation Top 10' of 'ADWAYS,' a listed company in Japan, also posted the pre-registration of Magia on the top banner and exposed it on the official Twitter channel. By considering this, Japanese response to ‘Magia’ is hot. 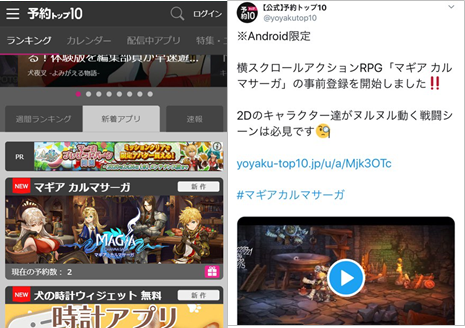 Pre-registration is being successful because the 'Magia' has a solid storyline that reminds the quality of TV animations. In addition, 'Magia' identified and developed factors that Japanese users prefer from the planning stage such as involving top voice actors who supported from both Japan and Korea.

This enthusiastic reaction in Japan is not only a positive sign for the "Magia," but is also expected to play a major role in expanding the future ecosystem of the "KOK PLAY" as a DApp. Please look forward to the future of ‘Magia’ and ‘KOK PLAY.’