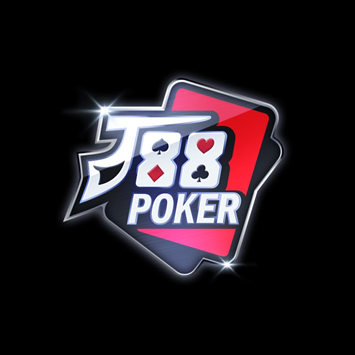 ‘J88 POKER’ will soon start service on ‘KOK PLAY’. KOK PLAY signed an MOU with 'J88 POKER' in November and has been working to expand the 'KOK PLAY' platform and create a global game industry ecosystem for both companies. As we have already announced, you can finally meet ‘J88 POKER’ on ‘KOK PLAY.’

Please look forward to a special event for ‘KOK PLAY’ users to celebrate the opening of ‘J88 POKER.’

In ‘J88 POKER’, you can play Texas Hold'em, which millions of people around the world play as online poker.

Up to nine players can play together and communication between global users is also possible in 'J88 POKER.'

In the ‘J88 POKER’ app, you can participate in tournaments after the registration. Many Hold’em players continuously participate in the tournament via app, because it offers features to compete with a wide range of global users and to verify users’ skills.

‘J88 POKER’ is focusing on expanding the game ecosystem with StarCraft pro-gamers and broadcasters Yohan Lim and Jinho Hong as well as the world’s top Go player Chulhan Choi. These players have won in various poker competitions.

With the recent victory of comedian Hak-do Kim at the Asian Continent Championship, its popularity as a mental sport rapidly increased. 'KOK PLAY' will work together with 'J88 POKER' to create a healthy Hold'em game culture and contribute to make it as a mind sport in Korea.

Please look forward to ‘KOK PLAY’, which is growing rapidly by launching games that satisfy the tastes of the world.

Specific schedule will be announced later.