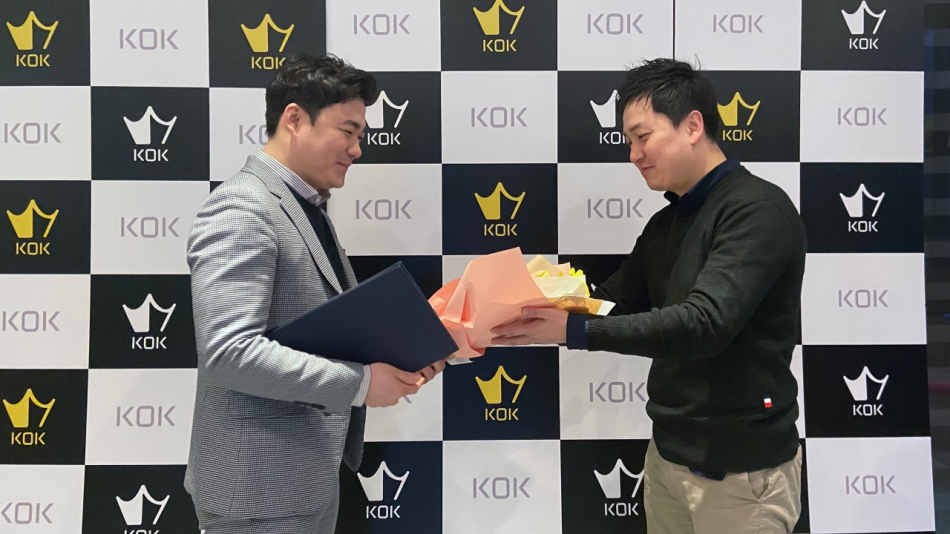 It is Chun-gu Kang frontier!

To celebrate his efforts, there was also a celebration ceremony at the KOK reception room.

We are preparing a lot of things to provide even greater benefits for those who have contributed.

It seems that the achievement of eight-star, the highest level in KOK PLAY, is not far away.

Will happily wait to see who will be the first eight-star frontier.