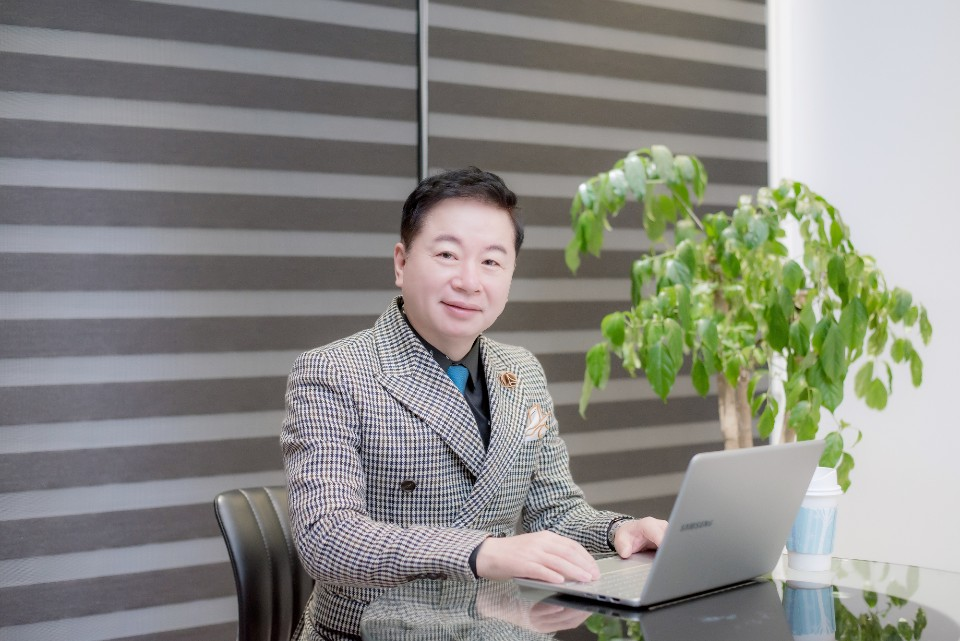 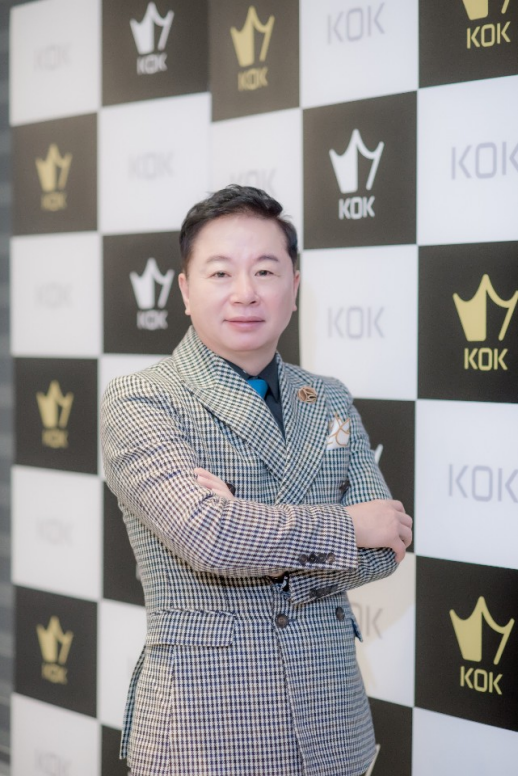 Even Corona19 pandemic seems to be unable to discourage the passion of KOK Frontiers.

That is Kaup-young Song frontier of Korea!!

Kaup-young Song, who has the title holder of ‘First Five-star in Korea', now has the greater honor of 'the first six-star in the world'.

Someone said, wealth and honor are not acquired by pursuit, but naturally followed when you are true to the essence.

Believe in KOK and please follow us as frontier.

KOK will prepare wealth and honor for you.