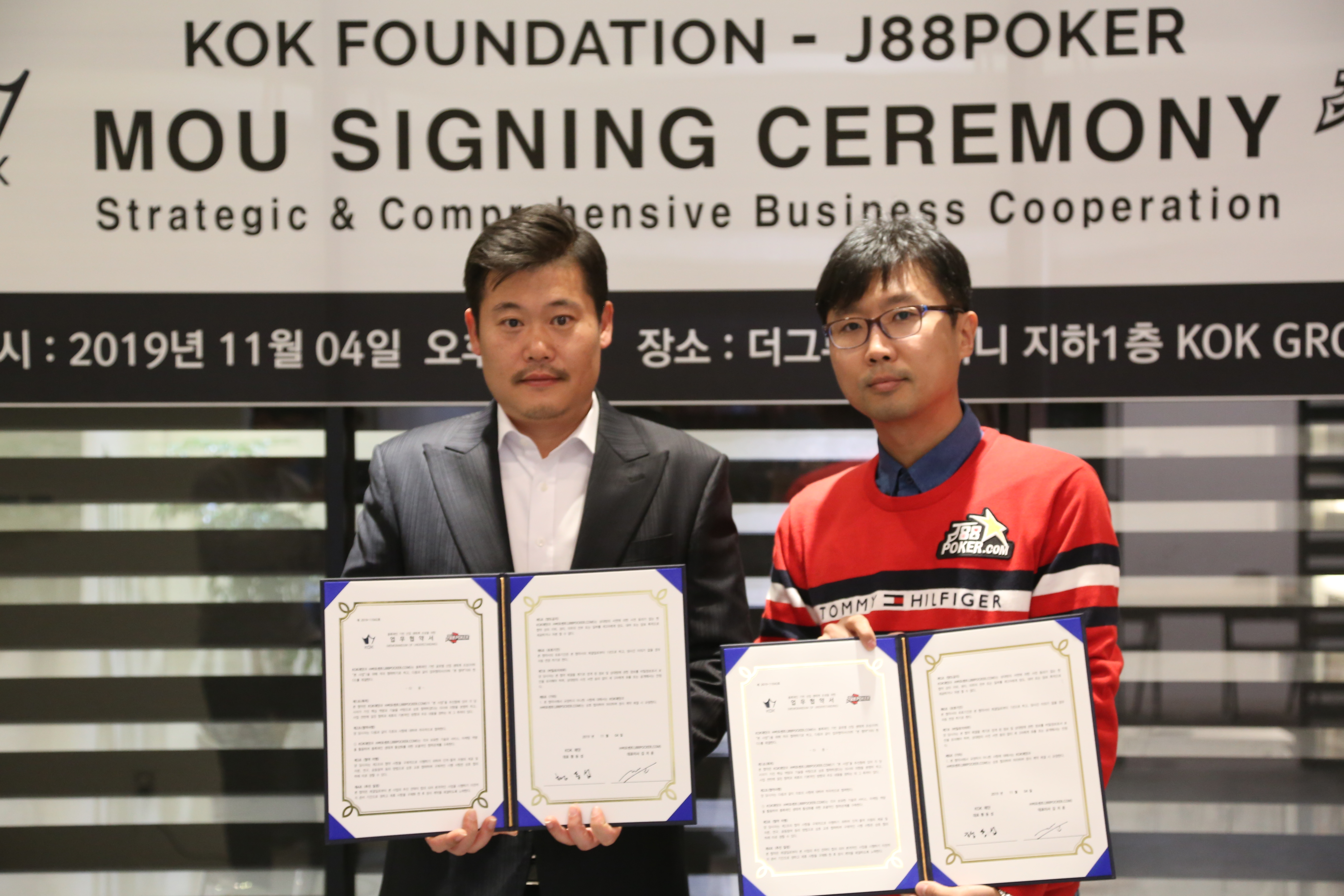 KOK Foundation CEO Dong-Seob Hwang and J88 POKER Ji-un Kim signed the MOU for the cooperation between the companies at KOK GROUND in the Groove Company on November 4th. As part of the expansion of the game platform within the KOK Foundation, the MOU is to expand the creation of a global game industry ecosystem. 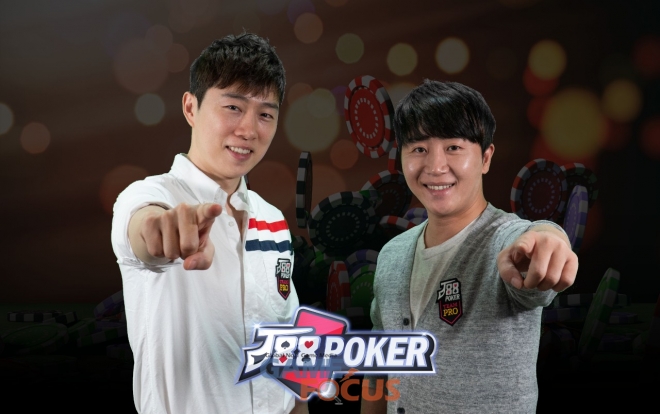 People around the world are more interested in J88 POKER as talented poker players, Yo-hwan Lim and Jin-ho Hong, are actively promoting J88 POKER, including participating in the last World Series of Poker (WSOP).

J88 POKER opened the official service in KOK-PLAY through this MOU by stating that users around the world are able to play poker more easily and conveniently. Additionally, KOK Foundation expected to improve the use of KOK TOKEN by opening the service of J88 POKER in KOK-PLAY.