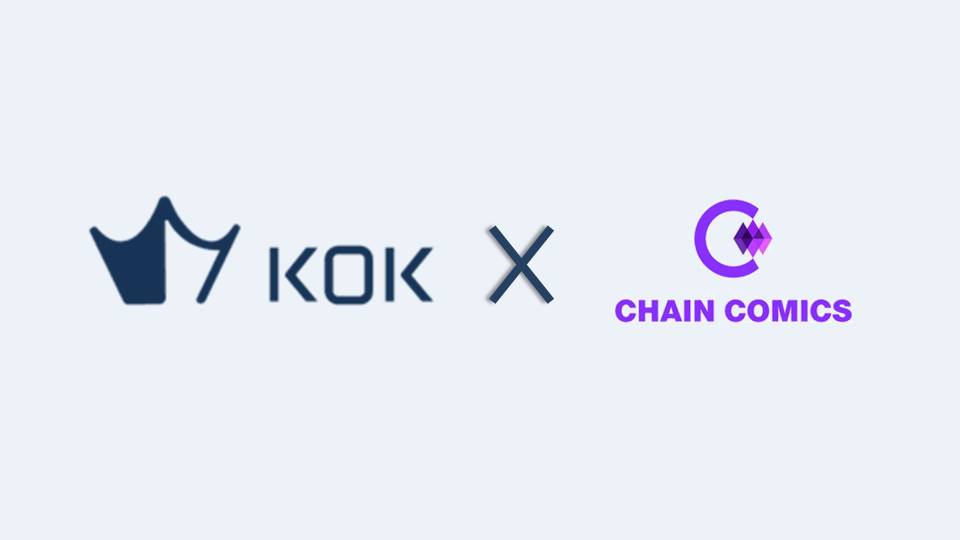 KOK has signed an MOU with Chain Comics and enters the webtoon business in earnest.

Please check the articles below for more details.

While the global cartoon market is generally depressed, the webtoon market continues to grow due to the development of IT infrastructure and the spread of smartphones. In addition, the success of webtoon-themed movies "Along with the Gods," "Inside Men," and dramas "Itaewon Class" and ‘The Incomplete’ draws great attention not only to the production of webtoons but also to the additional projects using webtoon IP.

Through MOUs with Chain Comics, the KOK Foundation plans to launch the K-Webtoon service, which is gaining huge popularity overseas. The foundation is considering the webtoon IP business in the future by servicing high-quality webtoons of Chain Comics, which are already being provided through Google Play and App Store, on KOK PLAY.

KOK PLAY, created by experts from Korea's leading entertainment, games and platforms industries, started its service in October last year and has 200,000 members in just eight months, gaining huge popularity not only in Korea but also in 50 countries around the world, including China, Japan, and the United States.

In addition to mobile games such as 'Magia', which recorded 500,000 downloads from Google Play, and 'City Tour 2048,' which featured in 168 countries, KOK PLAY that provides video contents such as latest movies and entertainment shows, has added the latest webtoon content, enabling the foundation to enter the entire digital content business.

An official from the KOK Foundation said, “KOK Token is trying to differentiate itself by being able to use it directly to enjoy various contents. We expect the value of KOK Token to rise further as we are preparing for additional listing on major overseas exchanges in the second half of this year after the listing on ZBG and Bithumb Global."