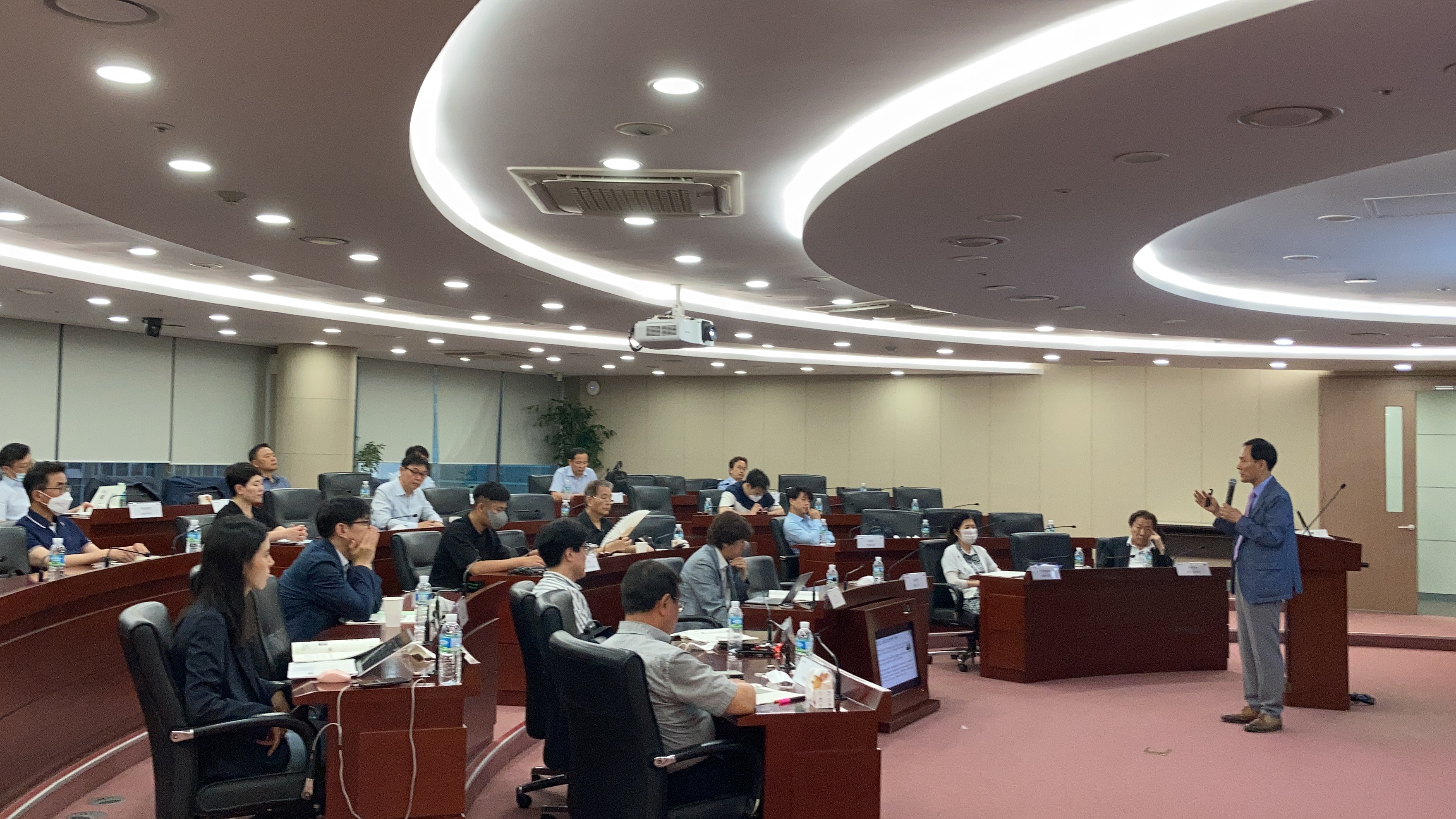 CTO Young Choe was invited to give a keynote lecture form Blockchain Capitalist Course (B Capitalist) held by Blockchain Investment Research Institute, the most prestigious institution in blockchain industry.

B Capitalist is a process established by the Blockchain Investment Research Institute to develop the blockchain industry, one of the core technologies of the 4th Industrial Revolution, to foster human resources, and to form an ecosystem. Unlike other Blockchain expert courses, it offers the course from an investment and financial perspective in which Blockchain is integrated with existing traditional financial products such as futures, options, mergers and acquisitions, and funds.

The faculties are composed of world-class Blockchain investment experts and experts in related fields, including former Financial Services Commission Chairman, SKT Executive Director, KT Managing Director, IBM Managing Director, and Bithumb Holdings Director. The faculty members including CTO Young Choi are all key figures in the world who have a significant impact on the entire blockchain and cryptocurrency industry.

As global companies and block chain start-up companies have become famous for forming strategic partnerships through the B Capitalist course, the popularity and the competition rate of the course are also increased. Because not only large companies such as Samsung Electronics, CJ, and Lotte, but also the financial sector get educated by this curriculum to increase their understanding of the blockchain industry in a short period of time, the course gained a high polarity. 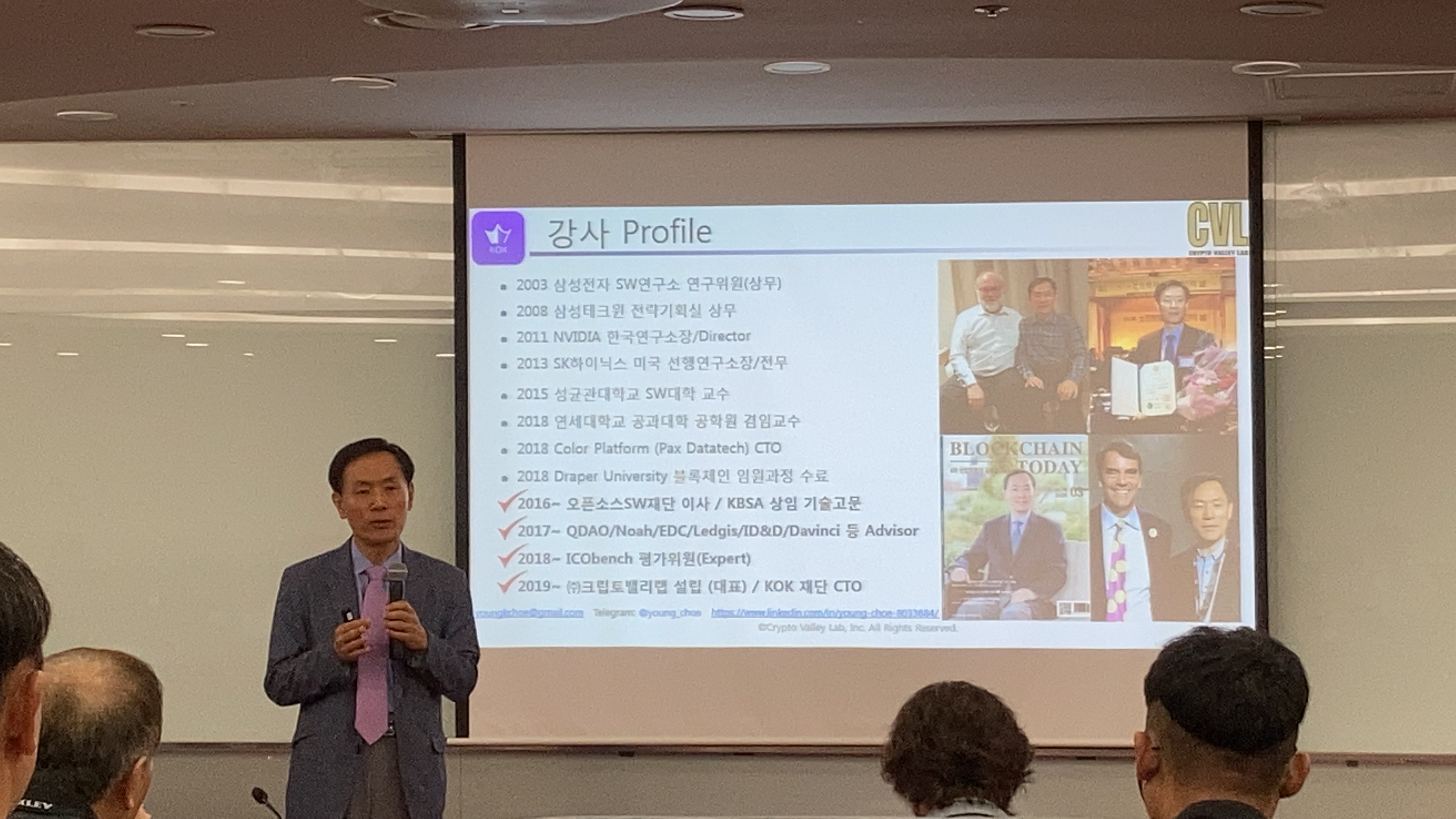 Among the technologies of the blockchain, he especially identified the problems of Oracle and suggested solutions. He also surprised participants by making predictions about the positive future that the blockchain will bring, emphasizing the importance of blockchain as a truly shared economy-based operating system.

Young K Choe CTO has served as the director of Korea Blockchain Industry Promotion Association and advisor of the Blockchain Technology Research Institute. He is an important development figure in popularizing blockchain technology who is considered to become a great leader of the Korean blockchain industry to incorporate Korean blockchain platforms globally.

Since CTO Young Choe, who plays an important role in the IT field and the entire blockchain, is with KOK PLAYwe can confidently say that we can strengthen KOK PLAY's unique technology and advance in the blockchain system.

[Read the article on the lecture by CTO Young Choe]