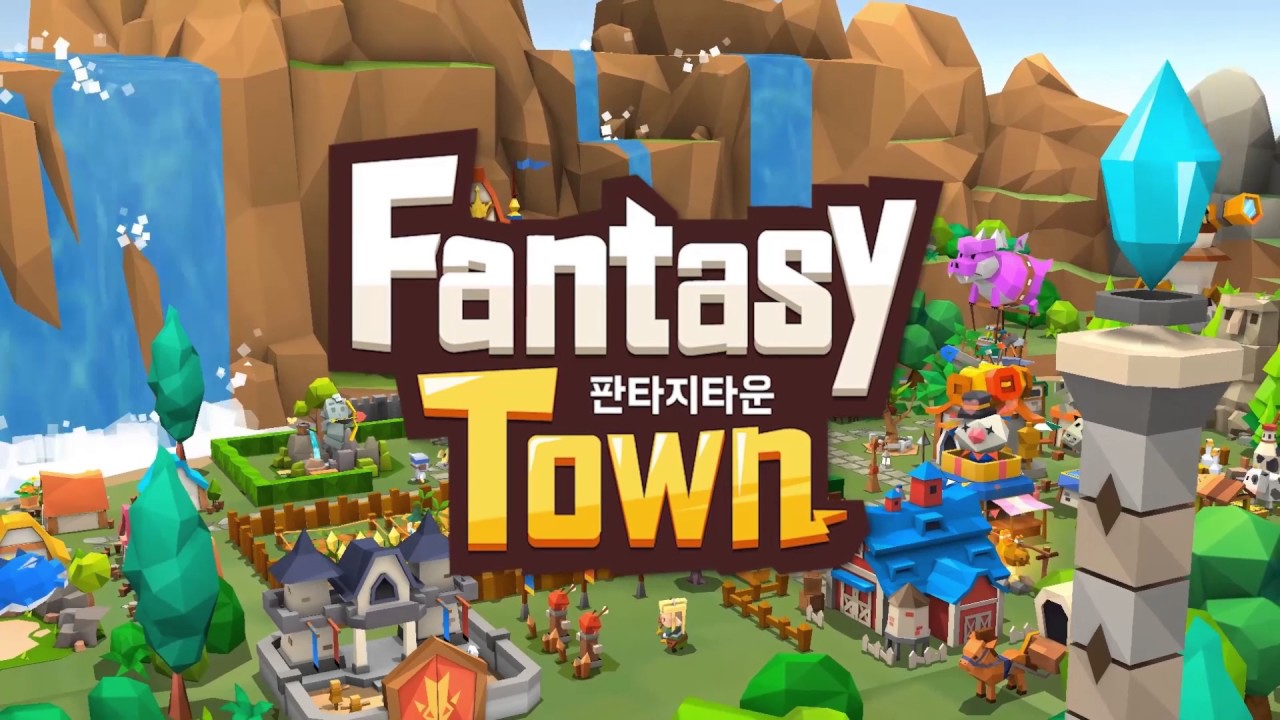 ‘Fantasy Town’ is a social network game(SNG) in which cute characters reminiscent of Minecraft run their own farm and socialize with friends in a cute village. It is a popular game with an APP Store rating of 4.7 and a Google Play rating of 4.2.

Arum Games, which developed ‘Fantasy Town,’ is a game developer specializing in SNG that received an equity investment from Korea’s top game companies such as Neowiz Geon Investment and Webzen.

Arum Games has received countless awards and support. For instance, it was selected as the ‘Next generation game production support project’ and received ‘A grade on Value Assessment’ from the Korea Creative Content Agency. In addition, Arum Games was selected as the excellent technology companies for NICE technology evaluation, the leading venture-related support project by the Small and Medium Business Administration, and received the ‘Excellence Award in Star Awards’ from the Korea Mobile Game Association.

It took eight months for KOK PLAY to service channeling ‘Fantasy Town,’ which has been receiving positive responses not only in Korea but also abroad and has signed contracts with foreign publishers that any game developer admires such as ‘Game On’ in Japan and ‘Garena’ in Singapore.

Most of all, it is very significant since it is the ‘first SNG.’ This paved the foundation for KOK PLAY as a specialized game platform that offers all genres of games including SNG, RPG, puzzle, simulation, etc.

Let’s have a beautiful dream in my own heart-warming fantasy town.