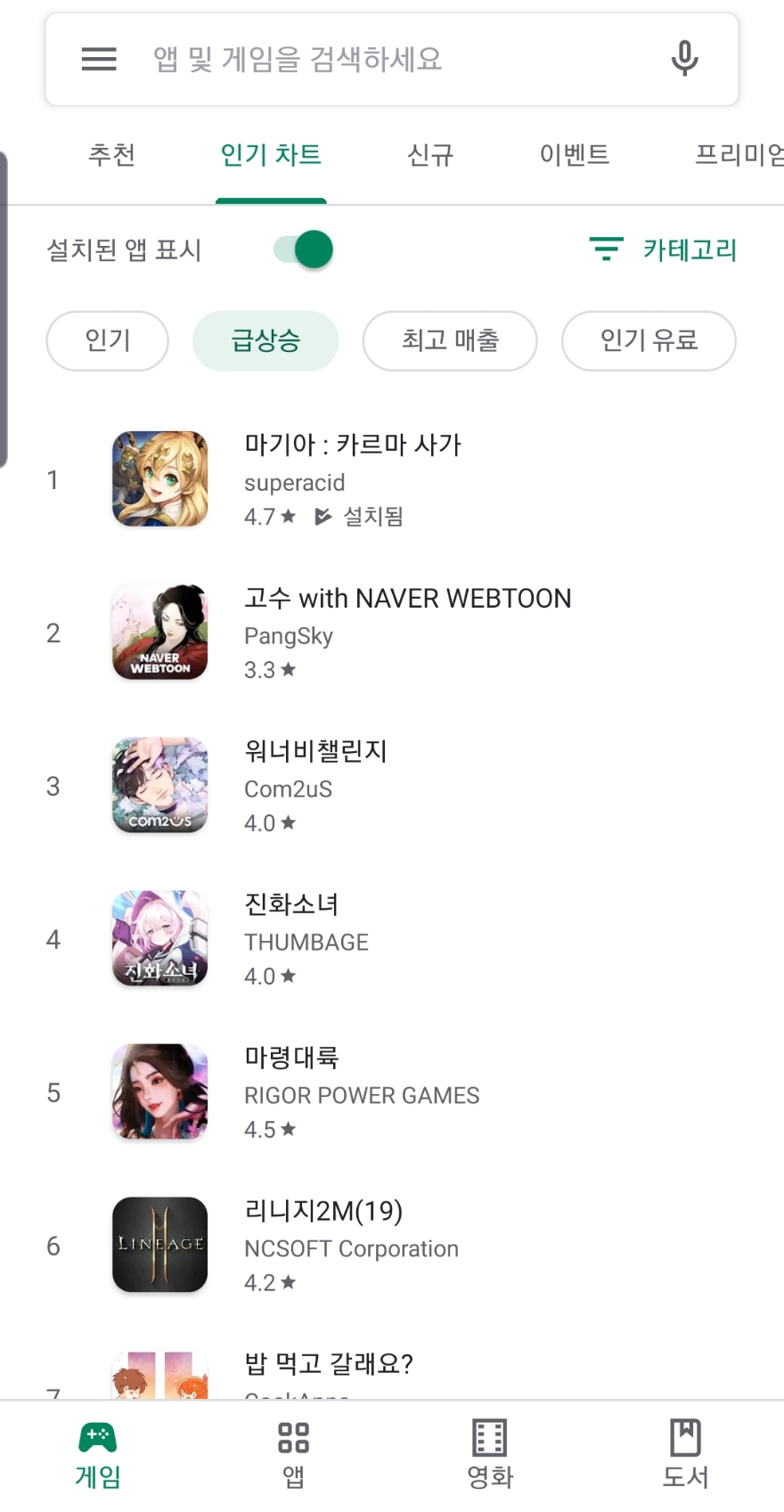 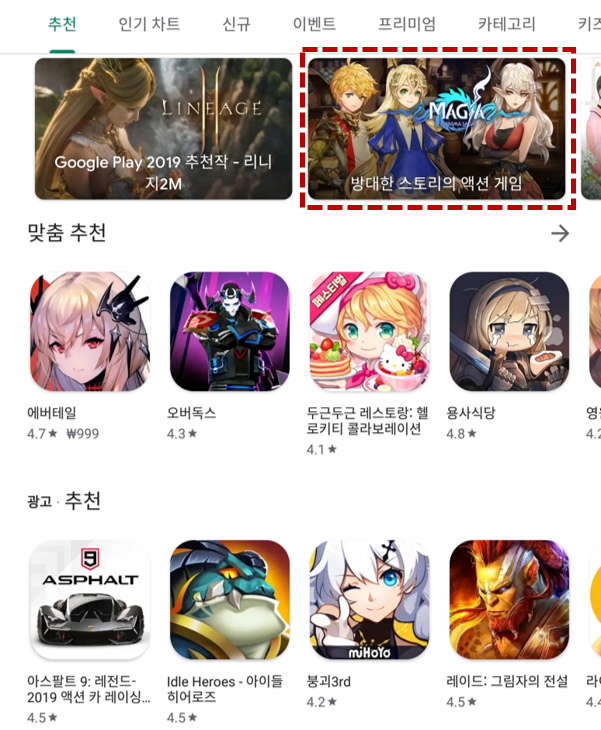 In addition, ‘Magia’ is also placed at the top of the recommendation chart of the Google Play Store. The game wins the favor of users and shows the aspects of a global game in many countries, such as United States, Brazil, France, Poland, Germany, Russia, Spain, Belgium, by ranked at the top of the global chart. The future of ‘Magia” draws attention and is expected to play major role in the global market.

KOK PLAY is plan to expand its influence as a game platform by servicing many games including ‘Magia.’