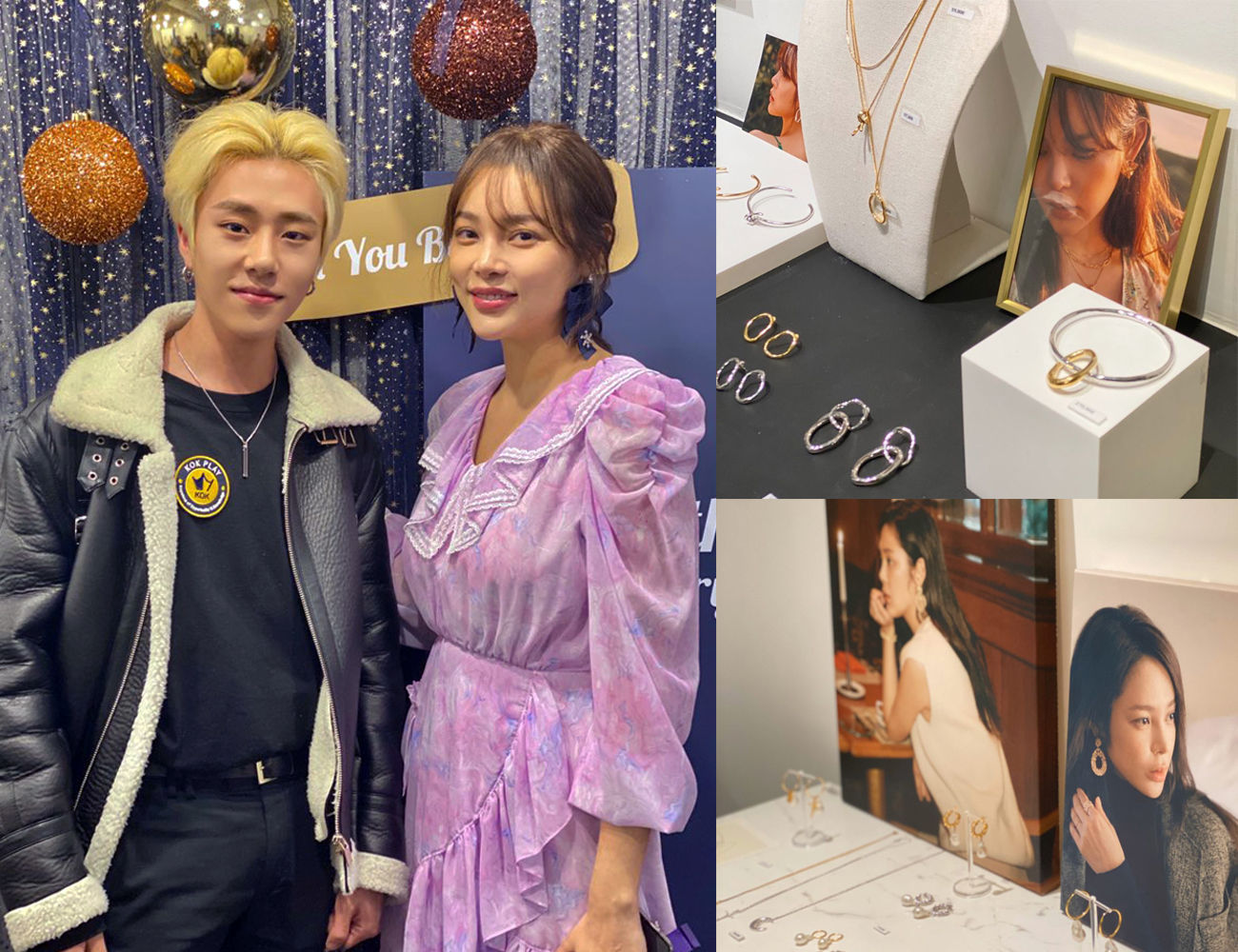 The creator DANI (Daehwan Park), a part of KOK PLAY 'The Grove Company', participated as an exclusive VVIP for the 10th anniversary promotion of the accessory brand 'mzuu', which the actress Siyeon Park is a representative model. It was meaningful event to celebrate the 10th anniversary of “mzuu” and to launch male jewelry product as well as the jewelry designed by the actress Siyeon Park. DANI attended as an exclusive VVIP and introduced KOK PLAY to celebrities representing each class, including power bloggers, fashion stylists and magazine editors. KOK PLAY is expected to broadly expand its entertainment, game, and fashion businesses via platform.